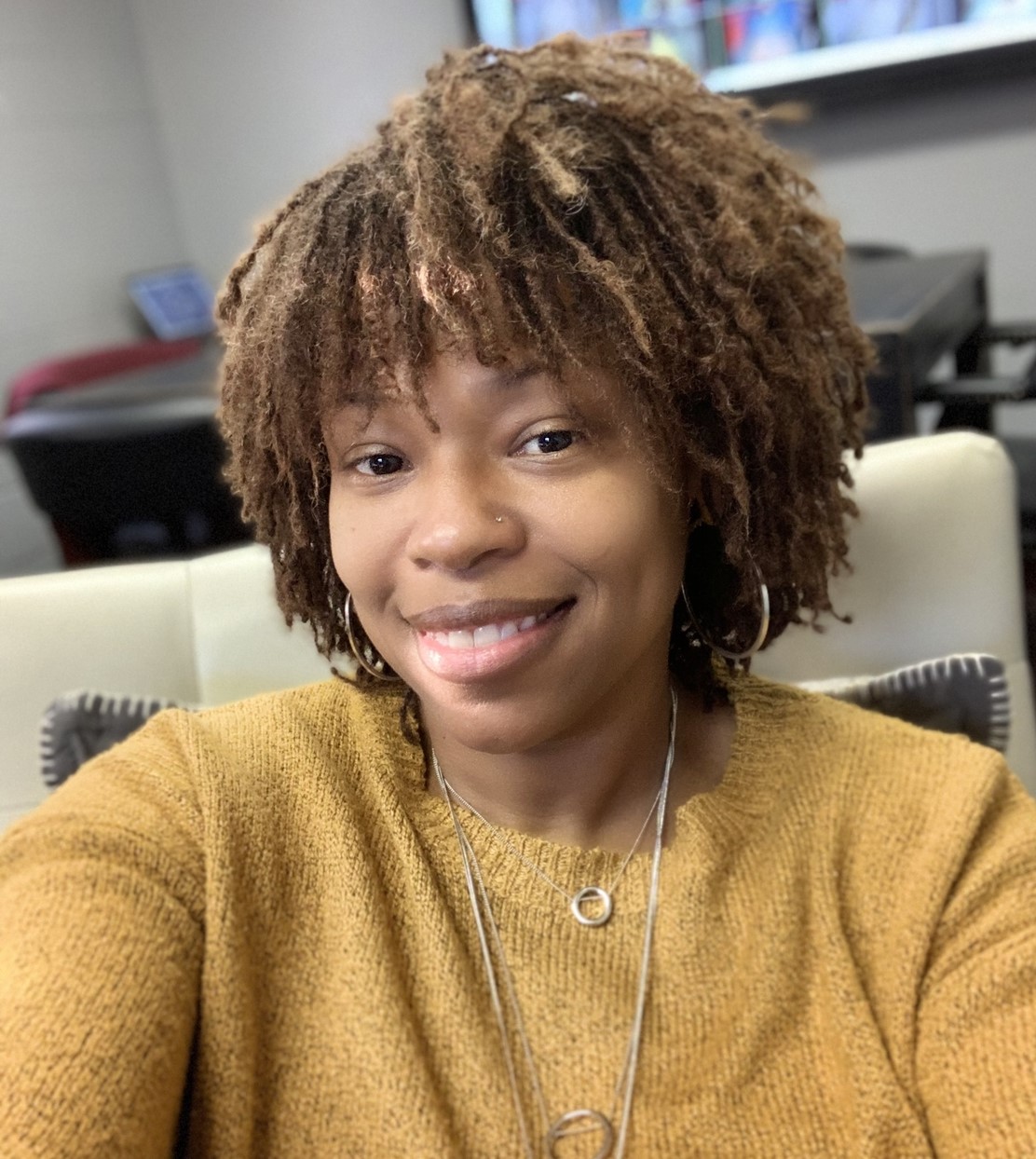 Greetings Eagle Family! I am very honored to serve the Horn Lake community as the principal of HLIS. I have been an educator in DeSoto County Schools for 17 years with 12 of those years as a classroom teacher for Horn Lake area schools. I am very thankful to proudly wear maroon and white!

At HLIS, we are dedicated to nurturing each child as a whole. We strive to provide a positive social and emotional environment where every child feels safe, supported, and cared for. It is our goal to challenge each child academically and help them grow and discover their talents and potential. We want to see our students become the very best versions of themselves! We look forward to working with our parents and community to help our Eagles soar! The expectations are high, but with the village working together… our students will raise the bar. #TeamDCS

Dr. Robinson is a 1998 graduate of Charleston High School in Charleston, MS. She received her Ed.D. in Educational Leadership/Teacher Leadership from Freed-Hardeman University in 2019. She is licensed in the state of MS to teach Math (7-8), Math (7-12), English (7-12), Social Studies (7-12), and Mild/Moderate Disabilities (K-12). 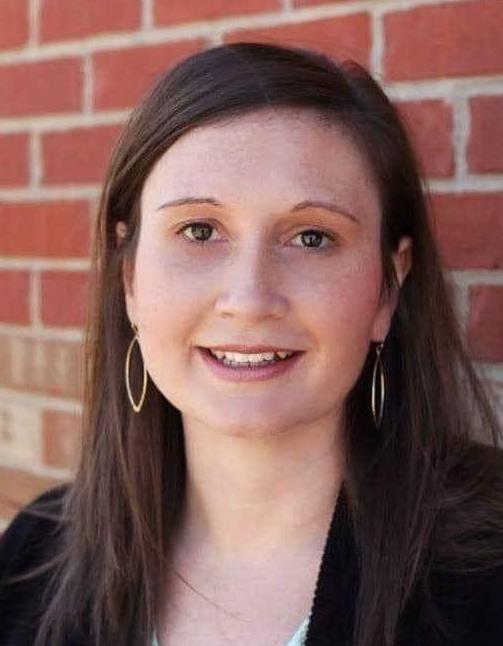 My name is Treasure Daniel, and I am extremely excited about returning to Horn Lake Intermediate!

I began my teaching career at Lake Cormorant Elementary School and have served as a both a classroom teacher and instructional coach across the district at LCES, HLIS, and OES. I began my administrative career at Olive Branch Intermediate where I spent two years learning and growing.

I have an eight-year-old daughter named Ollie. As a resident of Horn Lake, I am excited to both live in and serve the same community and am looking forward to working with the entire Horn Lake team! 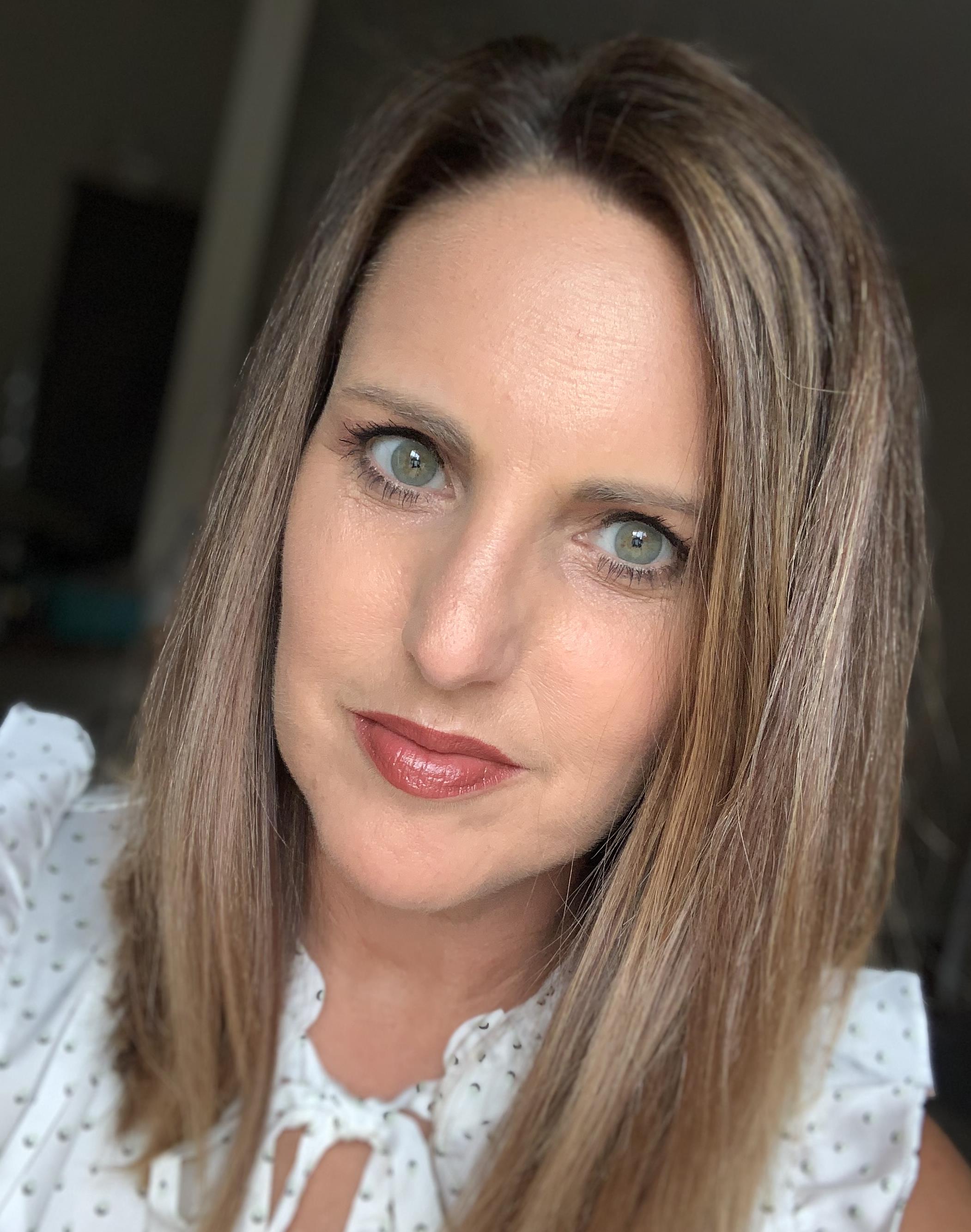 My name is Tobie Edwards Pillstrom, and I am excited to return HOME as the newest Eagle at HLIS. I am a 1993 graduate from Horn Lake High School. I hold a Bachelor of Arts degree in Journalism from Arkansas Tech University. After college, I spent many years reporting, anchoring, and producing the news in Northwest Arkansas. In 2002, I moved back to Mississippi to be closer to family. I began my teaching career in 2007 teaching 9th grade ELA at HLHS. In 2011, I became a Jaguar and taught 8th grade ELA at DCMS, and in 2017, I joined HHS to teach Accelerated ELA and ACT prep. During my time at HHS, I coached the Speech and Debate team. I also received ACT Certified Educator and Microsoft Innovative Educator endorsements. I received a Masters in Educational Leadership from Arkansas State University in 2019.

I am married to Tony and we have three children: Brady, a sophomore meteorology major at MSU; Kaden, a sophomore who is on the swim and baseball teams at HHS; and Lynleigh, a sixth grade member of the Hernando Band. 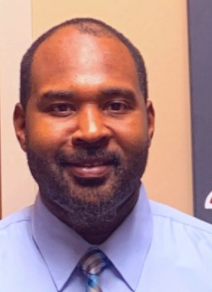 “Nothing is given to anyone, you have to earn everything in life”.